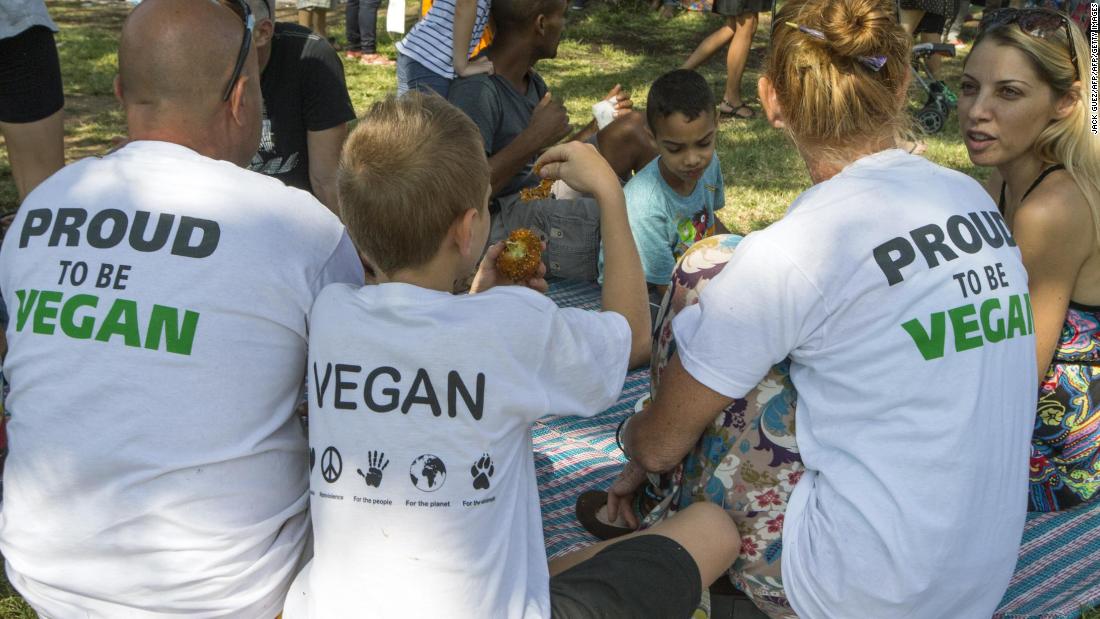 London( CNN) Ever since Greggs announced its new vegan sausage roll on January 2, the Internet has been ablaze with opposing sentiments. Many have been delighted, with many outlets of the UK fast-food chain selling out of the new arrival by lunchtime. Others however, haven’t been so thrilled.

Now, any discussion of veganism online tends to be an absolute minefield. But for all the associated aggro, plant-based eating seems to be on the rise. One 2016 surveyfound that more than 540,000 people described themselves as vegan — a nearly fourfold increase in 10 years. More than 2,000 books are available at Waterstones with the word “vegan” in the title, Google searches have multiplied in the space of a few years, and in 2017, Just Eat saw a 987% increase in demand for vegetarian takeaways.
Reducing consumption of animal products is demonstrably good for the environment and our health, and the new Greggs roll was developed in response to a petition signed by 20,000 people. The notion that there is no interest in or market for a vegan sausage roll is plainly ridiculous. So why claim so?