The FDA has been testing food samples for traces of glyphosate for two years, but the agency has not yet released any official results 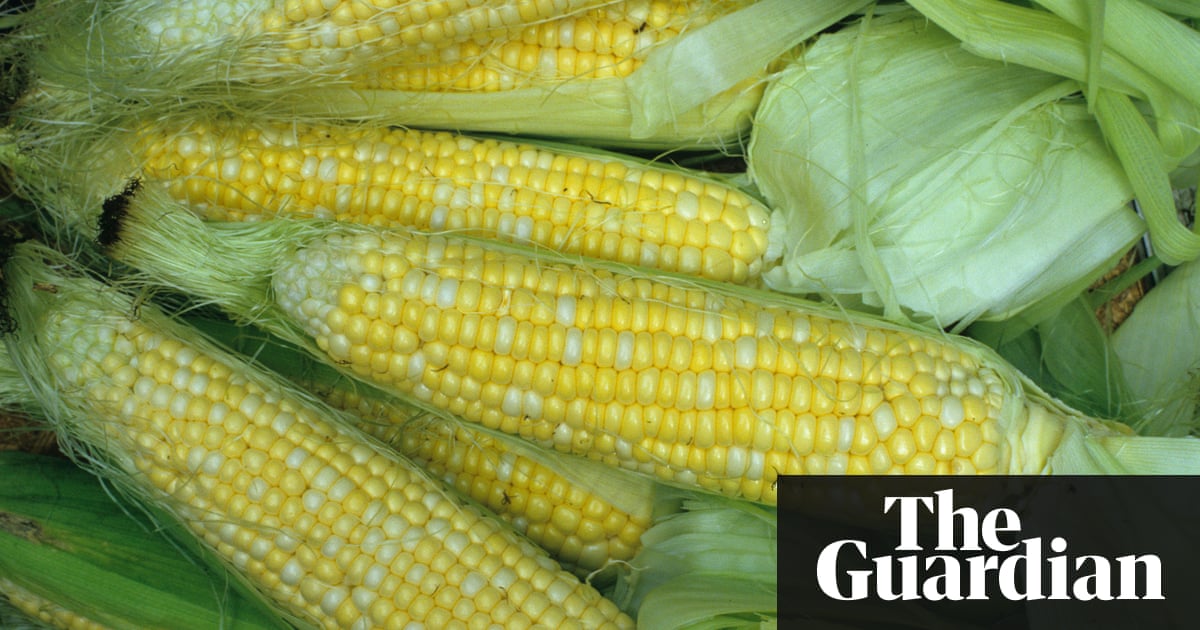 US government scientists have detected a weedkiller linked to cancer in an array of usually consumed foods, emails obtained through a freedom of information request demonstrate.

The Food and Drug Administration( FDA) has been testing food samples for residues of glyphosate, the active ingredient in hundreds of widely used herbicide products, for two years, but has not yet released any official results.

But the internal documents obtained by the Guardian show the FDA has had trouble discovering any food that does not carry tracings of the pesticide.

” I have brought wheat crackers, granola cereal and corn dinner from home and there’s a fair quantity in all of them ,” FDA chemist Richard Thompson wrote to colleagues in an email last year considering glyphosate. Thompson, who is based in an FDA regional laboratory in Arkansas, wrote that broccoli was the only food he had “on hand” that he found to be glyphosate-free.

That internal FDA email, dated January 2017, is part of a string of FDA communications that detail bureau efforts to ascertain how much of the popular weedkiller is indicating up in American food. The exams mark the agency’s first-ever such examination.

” People care about what contaminants are in their food. If there is scientific information about these residues in the food, the FDA should release it ,” said Tracey Woodruff, a prof in the University of California San Francisco School of Medicine.” It is helping make informed decisions. Taxpayers paid for the government to do this work, the work requires get to see the information .”

The FDA is charged with annually testing food samples for pesticide residues to monitor for illegally high residue levels. The fact that the agency only recently started testing for glyphosate, a chemical that has been used for over 40 years in food production, contribute to criticism from customer groups and the Government Accountability Office( GAO ). Calls for testing grew after the International Agency for Research on Cancer( IARC) categorized glyphosate as a probable human carcinogen in 2015.