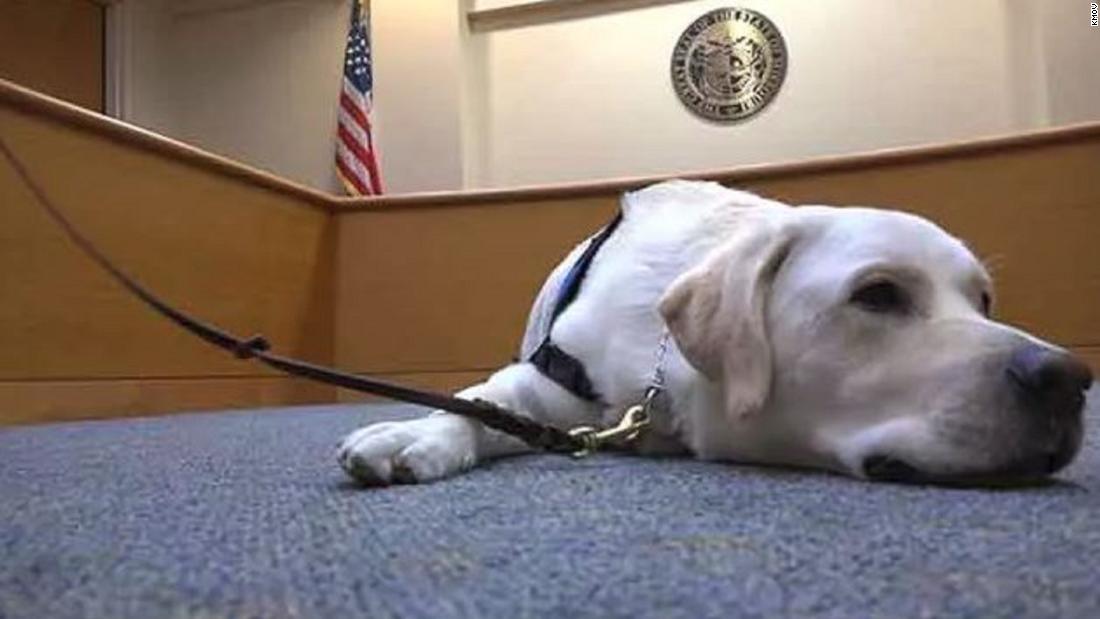 ( CNN) A 15 -year-old girl took the witness stand to testify against the accused, detailing extensive sexual abuse. David Crenshaw, the clinical supervisor of the girl’s therapist at the time of the June 2011 trial, said he and the therapist did not suppose she would be able to go through with it.

“She can’t even talk to me about the trauma, it’s so hard for her, so how in the world is she going to get up on the stand in front of a room full of people and witness? ” Crenshaw said here therapist asked.
But the girl was not in the witness box by herself. At her feet sat Rosie, an 11 -year-old service-trained golden retriever who had come out of retirement for the trial. The occurrence was the first in New York state judicial history to permit a puppy to accompany a child witness on the stand.