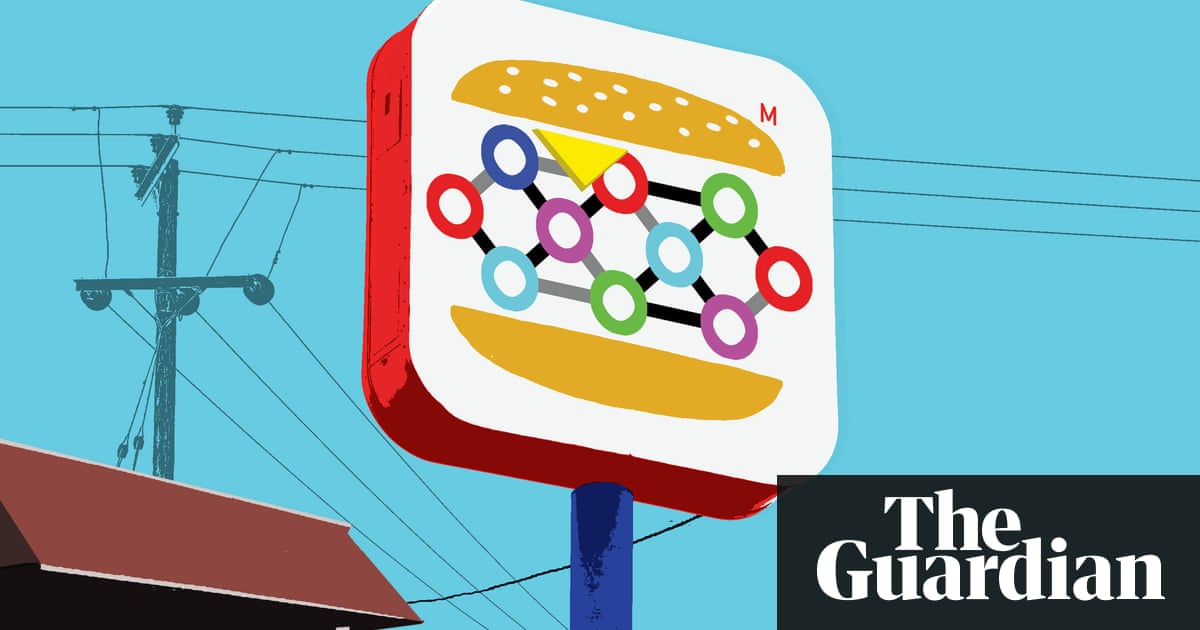 ” If you make food that savours really good, you win ,” says Josh Tetrick, with a smile. And winning is crucial, he says, with his company Just in the vanguard of a new sector with an ambitious mission: to use cutting-edge technologies to create food that will take down the meat and dairy industries.

The scope is huge: growing meat in labs, creating creamy scrambled “eggs” from mung beans, or building fish that has never swum in water, or cow’s milk brewed from yeast. The drive is to lessen the colossal environmental damage wrought by industrial farming, from its vast carbon emissions to water pollution and disease.

And the meat industry appears to be well and truly rattled. In the US the beef industry has filed a petition to exclude non-animal products from the definition of meat, while a farmer politician in France has managed to get a law passed that prohibitions vegetarian companies from calling their products “sausages”, ” mince” or “bacon”.

The most famous ” alt-protein ” product so far is the Impossible Burger, an solely plant-based patty that has an uncanny resemblance to meat and is now served in more than 1,000 eateries in the US, usually at around $15. The key meaty ingredient in the Impossible Burger- the “blood”- is a hemeprotein found in the roots of soy plants. But the way it is produced for the burger would indicate that the new food tech companies are harnessing techniques first developed for biomedical uses.

The DNA for the hemeprotein is encoded by genetic modification into a yeast, which is then brewed. The protein, identical to the soy original, is then separated and no GM material aims up in the burger.

The same yeast fermentation technique is being used by other a corporation to construct egg and milk proteins that are identical to the originals, but without actual chickens or cows. Arturo Elizondo, CEO of Clara Foods, based in San Francisco, is targeting a wonder of the culinary world- the egg white, which foams, gels and binds in myriad recipes.