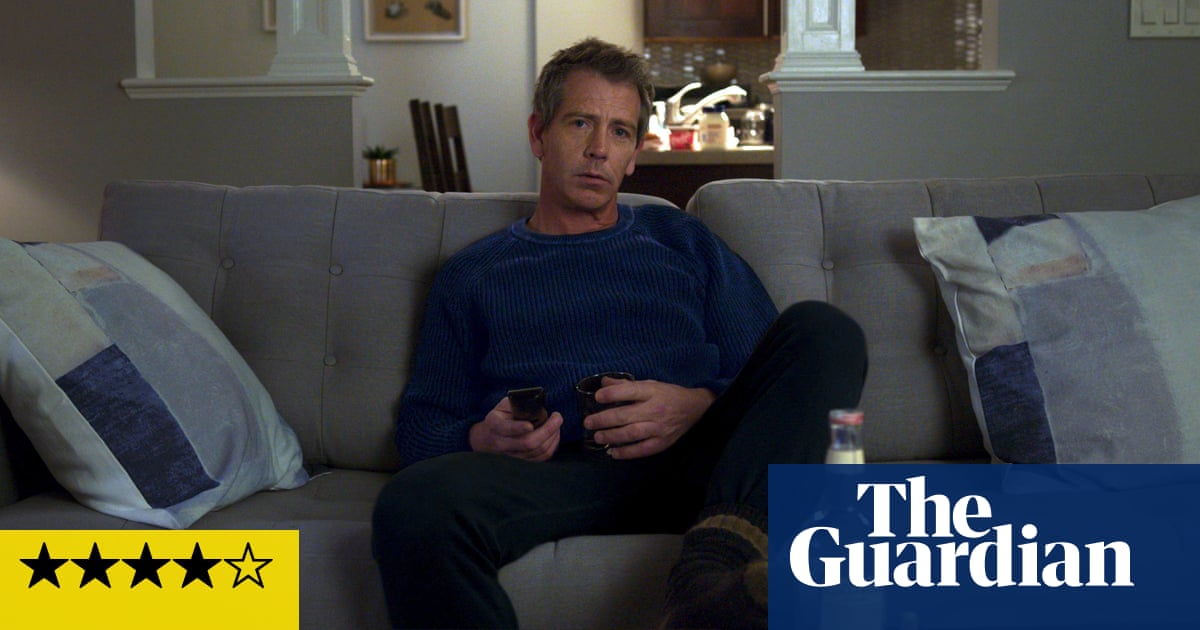 The women of writer-director Nicole Holofcener’s movies have often been described as ” dysfunctional” or “complicated”, the most rote of the catchwords used to suggest a kind of tough-as-nails realism. They are women, frequently single, sharp-tongued and exasperating, who provoke Henrik Ibsen’s groundbreaking Nordic anti-heroines, Nora Helmer and Hedda Gabler and Helene Alving, and the comic neuroses of Woody Allen, of whom Holofcener has been called the female counterpart. Like some, but not all, of Allen’s girls- I’m thinking of Judy Davis in Husbands and Wives, Mia Farrow in The Purple Rose of Cairo and, of course, Diane Keaton in Annie Hall- Holofcener’s protagonists are flawed, wry, introspective and modern. They’re easy to love on-screen, if less so to the people they’re on-screen with.

The Land of Steady Habits, Holofcener’s sixth feature film, an adaptation of Ted Thompson’s novel of the same name, is the first in which her lead is a man. It’s also the first that doesn’t include Catherine Keener, which is unfortunate if only because she’s been such a perfect vehicle and proxy for the director’s brand caustic, lifelike comedy. In this new film, a droll, sad and relentlessly truthful study of suburban ennui, Holofcener has turned her attention toward Anders Hill, a recently divorced, standard-issue sad dad played with sublime self-pity by the Australian actor Ben Mendelsohn.

When we fulfill Anders he has left his chore in finance, which he righteously calls a” system of monstrous greed”, and is hiding the fact that he hasn’t pay the mortgage for six months on the chamber of representatives he let his ex Helene( Edie Falco) keep in their divorce. Not five minutes into the movie, he’s accidentally smoked angel dust with a bunch of adolescents in her backyard. He’ll later find out his shrink was there to witness it.