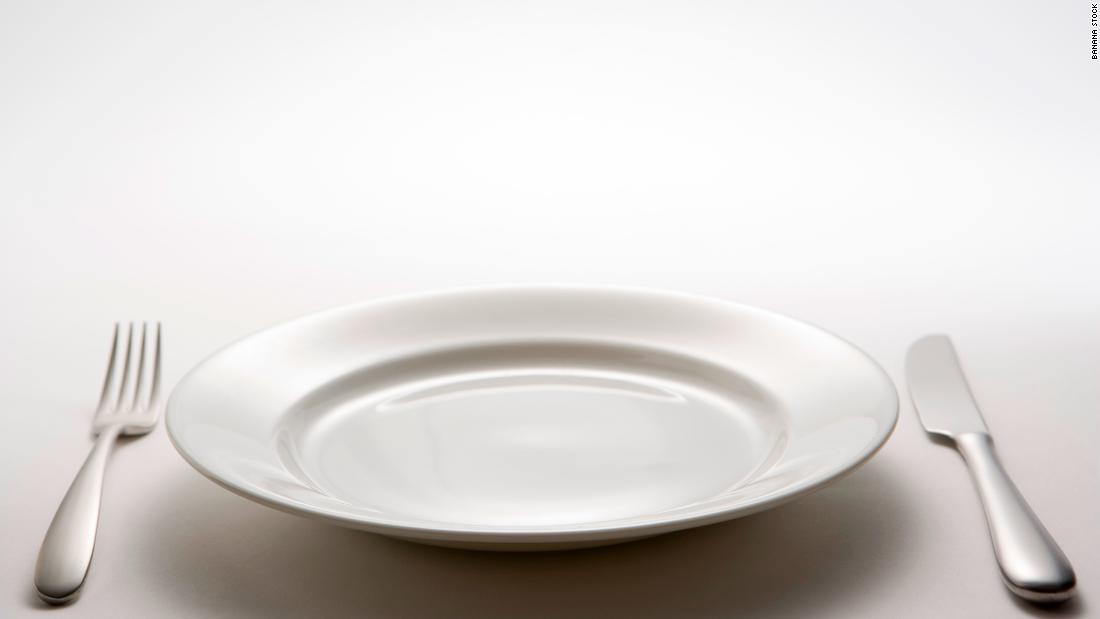 Kerry Wright didn’t feel hungry. Not in the way you might expect. Her tummy grumbled, yes, she could hear it. She just couldn’t feel it. She called it “starvation mode”. Wright, a mom of three living in Aberdeen, had hit a low phase. But she needed to provide for her children, who then were just entering their teens.

Wright was exhausted but desperate not to expose the extent of her fatigue to her children. So she would walk around the house with one hand on the furniture, holding herself steady. A severe iron inadequacy, she eventually learned, accounted for the terrible wearines. This went on for about two years.
But it wasn’t her own wellbeing that she worried about most. It was her children’s. They asked her questions: Why was she dizzy all the time? Why was she taking those pills from the doctor?