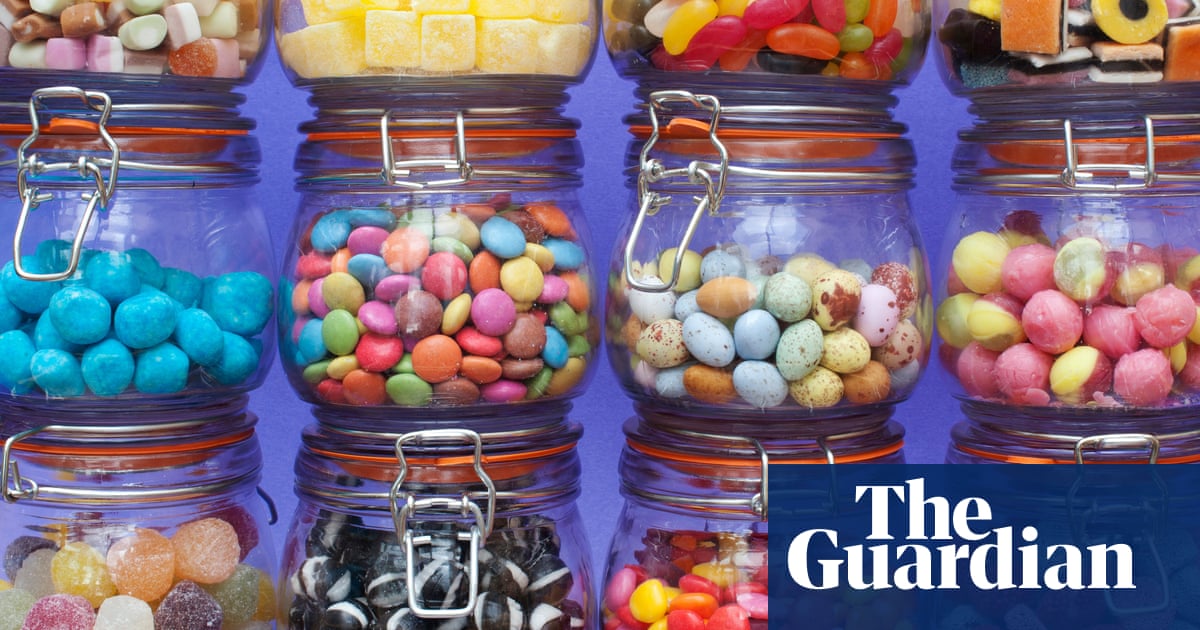 Norwegians are eating less sugar than at any time in the last 44 years, the health directorate in Oslo has said, announced today annual intake per person had fallen by more than 1kg a year since 2000.

” We are not yet down to the recommended intake, but we have actually already reached our target for sugar reduction situate for 2021 ,” Linda Granlund, the divisional director of public health, told the national broadcaster NRK.

In the UK, Public Health England said in September that intake of sugar in England had risen by 2.6% between 2015 and 2018, blaming a general increase in people eating very sugary products, of which there were increasing numbers in the shops.

The directorate’s annual report on the Norwegian diet said that average annual intake of sugar had plummeted from 43 kg to 24 kg per person between 2000 and 2018- including a 27% reduction in the past decade- to a level less than that of that recorded in 1975.

Norway has had a generalised added sugar tax- introduced at the time as a means of raising revenue for the nation, rather than reducing the consumption of what critics call the” pure, white and deadly” substance- since as early as 1922.

It has intervened more aggressively recently, making separate taxes for confectionery and sugary drinks and hiking them at times dramatically: in January 2018, the levy on chocolate and confectionery ran up by 83% to 36.92 krone( PS3. 12) per kilo, and on sugary and artifically-sweetened beverages by 42% to 4.75( 40 p) a litre.

Authorities are now working on developing what nutritionists believe would be a more effective charge levied on the healthiness- or otherwise- of a food or drink product based on more than just its sugar content, which some experts argue is a blunt instrument that treats some products unfairly.

A committee investigating the possible change suggested earlier this year that the introduction of a health-based fee would capture a larger number of nutrient-poor foods and subsistence public health policy.” A health-based fee could lead to an extension of the duty to include many more products and producers ,” it said.

Among other data, the directorate’s report, published on Tuesday, revealed that consumption of chocolate and confectionery in Norway, which had trebled from about 5kg per person per year in 1960 to about 15 kg in 2008, was now falling, totalling just over 12 kg last year.

Sales of sugary soft drinks, which peaked in the late 1990 s at 93 litres per person, more than doubled the level of the 1950 s, have also started falling sharply and were down to about 47 litres per person last year, the directorate said.

The Scandinavian country is also seen as a leader on advertising regulation, with food manufacturers and suppliers agreeing in 2013 to voluntarily ban the marketing of unhealthy foods and drinks to children younger than 13. Roughly one in six children and young people are obese in Norway, compared to one in three in the UK.