Thirty years after the TranzAlpine was launched, Susan Grossman boards one of the worlds most scenic trains at Christchurch, before the completion of her trip on North Islands Northern Explorer 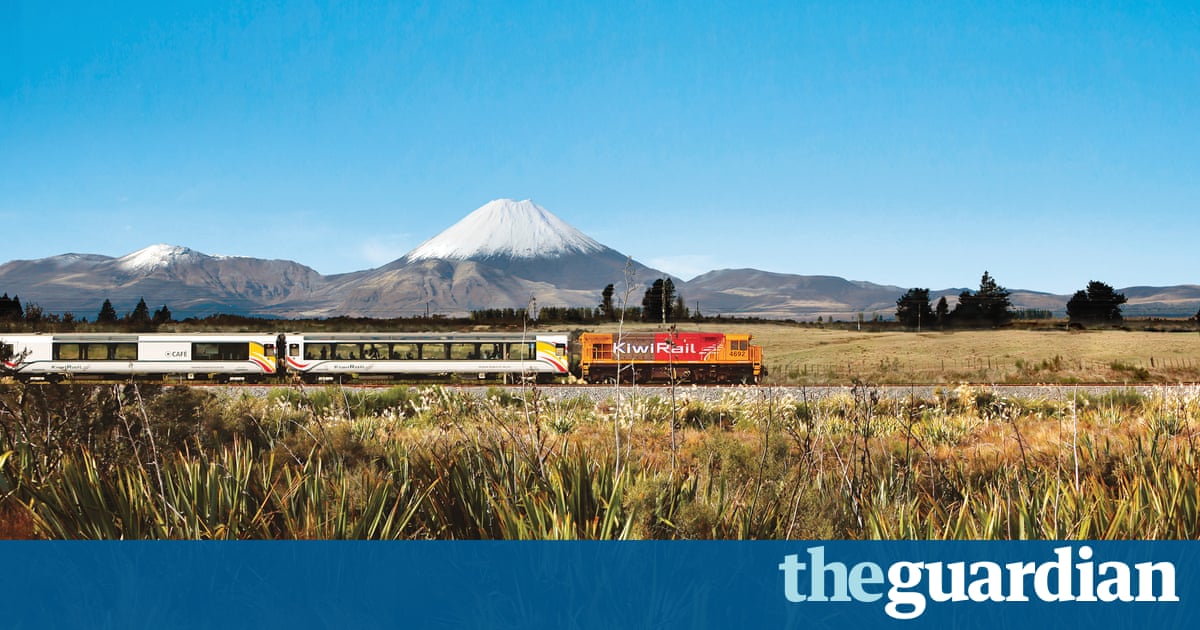 It’s 8.15 am on the dot and with one mellow toot the TranzAlpine passenger train is off on its journey from Christchuch to Greymouth. As we rattle through the flat and fertile Canterbury plains we are soon climbing up steep gorges in the foothills of the Southern Alps, the backbone of South Island. Below, I can see the startling blue water of the Waimakariri river valley. Pink and blue lupins line the ways along with rows of pines.

The railway encompass 223 km, tracking its way over four viaducts and through 16 passageways, taking four and a half hours to Greymouth on the west coast- a tad faster than the stage coaches that took two days to get food across to gold prospectors in 1866. The stage coach was once known as” The Perishable” because of the fruit and vegetables it used to transport along the way.

It’s a very different story now the develop has reached its 30 th anniversary year. The carriages are modern, with wide , non-reflective windows, wifi and a running commentary in Mandarin and English. The seats are spacious and windows panoramic, perfect for relish the wide-screen scenery- from the pastoral Canterbury plains, through forest and lowland rivers, up to tussock sheep stations. The landscape we pass through from the convenience of our carriage tells the story of New Zealand’s prosperity. There are defunct coal ours, stubbly hillsides and considered mills, while the temperate rainforest is dense with native pines, beech and conifers- the same ones used by the Maori to make their traditional canoes.