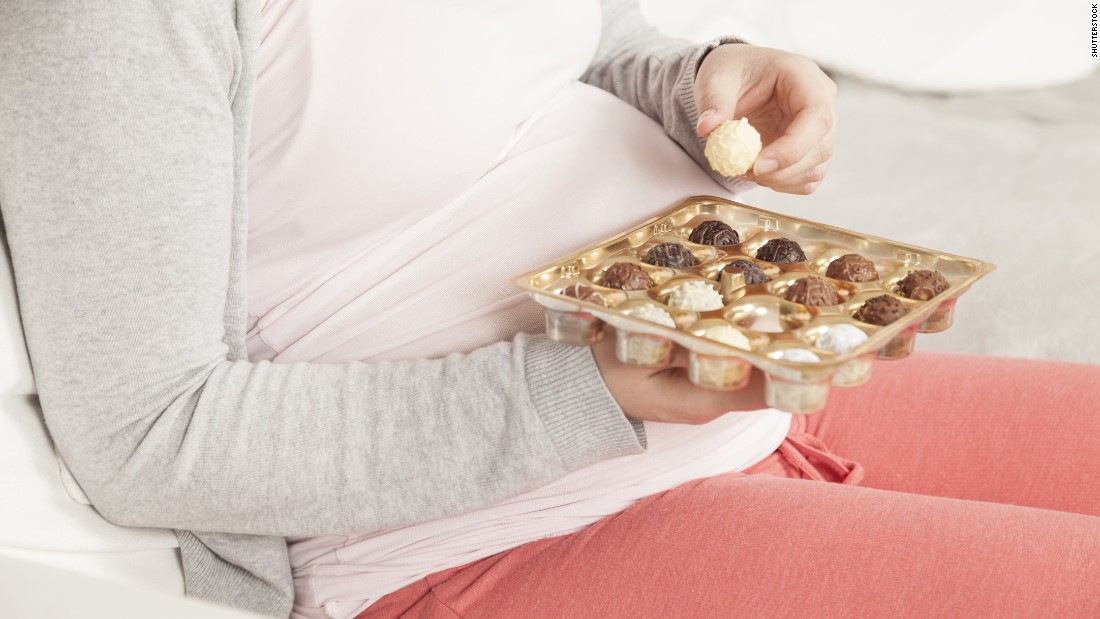 ( CNN) Women who eat too many sugary foods and beverages during pregnancy may be increasing their children’s risk of developing an allergyor allergic asthma, according to a study published Thursday in the European Respiratory Journal.

The researchers looked at allergies that make respiratory and skin symptoms, including dust mites, cats and grass. “Allergic asthma” causes breathing problems, like wheezing and coughing, in the presence of common allergens such as dust.
Researchers from Queen Mary University of London use data gathered from nearly 9,000 mother-child pairs in the Avon Longitudinal Study of Parents and Children, an ongoing research project that tracks the health of families with children born between April 1, 1991, and December 31, 1992.