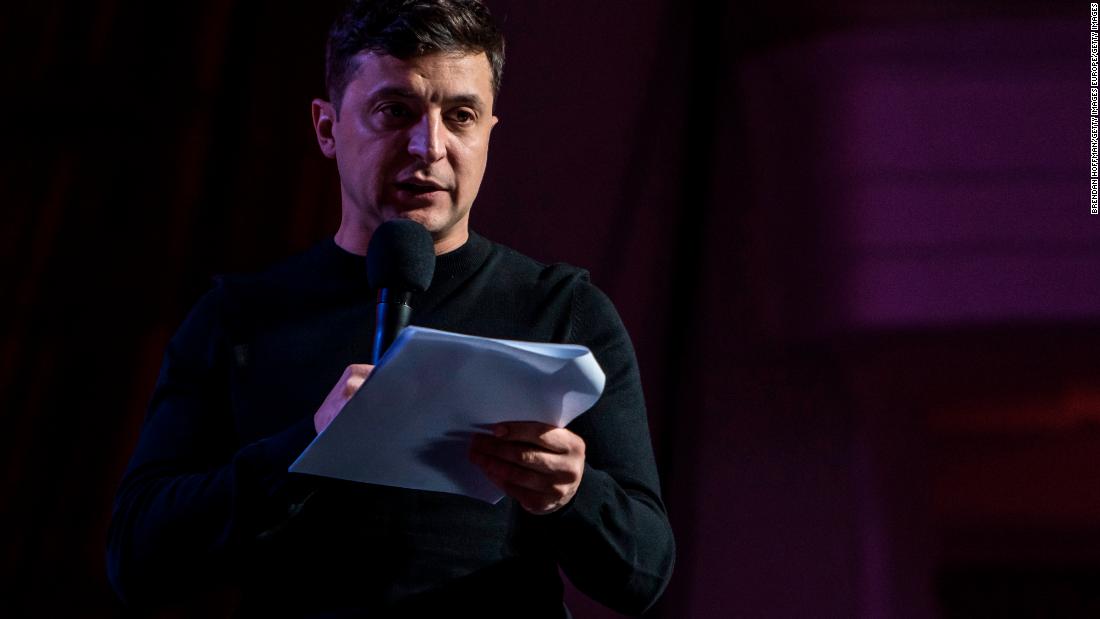 ( CNN) Europe is bracing for one expensive, long and exhausting election. A record number of 39 candidates are gunning for the top spot in the first round of Ukraine’s presidential elections Sunday.

Ukrainian voters will be greeted with a mesmerizing docket in the voting booth: a dermatologist, a trained spy, a former tax chief on trial over corruption, a self-proclaimed Cossack military commander of Ukraine, an anchorwoman, a comedian and a few filthy rich oligarchs. To round out the ballot is Illia Kyva, criminally convicted of bribery( but later granted amnesty) and who has a penchant for homophobic posts on Facebook and posting his naked muscular torso on Instagram.
Also remarkable is that there are three, rather than the usual two front-runners: the dinosaurs — known as the “chocolate king”( incumbent President Petro Poroshenko) and the “gas princess”( former Prime Minister Yulia Tymoshenko) — and a professional comedian( Volodymyr Zelenskiy) are in a heated race to advance to the second-round runoff April 21.