Whose utopia is this, when people have to sever emotional links and leave where they grew up to find dependable work?, asks Guardian columnist John Harris 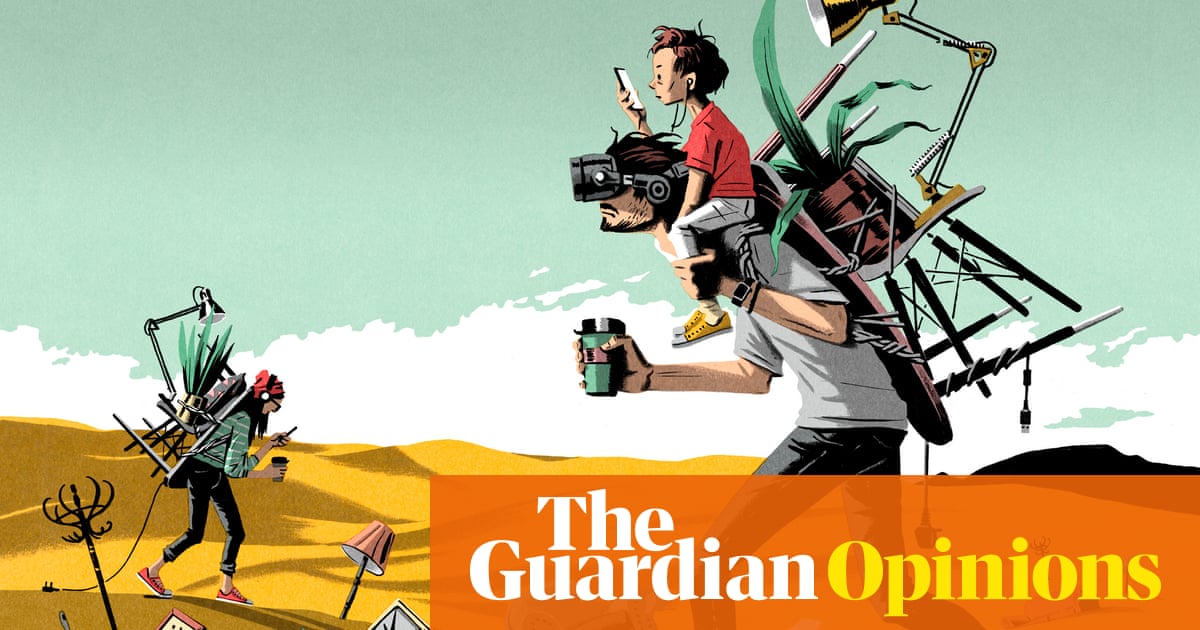 The office-space empire WeWork was founded eight years ago in New York. It currently leases 240,000 sq metres of real estate in London alone, which reportedly makes it the city’s largest user of offices after the British government. The basic deal is simple enough: you can either pay to put your laptop wherever there is space, or stump up a little more for a more dependable desk or entire office – and, in either case, take advantage of the fact that, with operations in 20 countries, WeWork offers the chance to traverse the planet and temporarily set up shop in no end of locations.

Part of the WeWork idea, moreover, is that a place to toil is only part of what is on offer. As well as your workspace, there will be free beer on tap, regular yoga and pilates sessions, and more. As the working day winds on and such distractions – along with the necessity of meeting other footloose hotshots, and comparing “projects” – take up more of your time, a couple of questions might spring to mind: what is work, and what is leisure? And does the distinction even count for much any more?

Other customers of the company may be troubled by an even more fundamental conundrum: where is their workplace – and what, by contrast, constitutes home? WeWork is slowly expanding into a new venture called WeLive, up and running in New York and Washington DC, set to open for business in Seattle, and also planned for Tel Aviv. If accommodation is proving hard to find, you need company, and your life as a freelance means you have no permanent workplace where you can meet like-minded people, here is a solution: a range of tiny studio flats and slightly bigger dwellings, built around communal areas, kitchens and laundrettes – in the same building as WeWork office space.

Miguel McKelvey, one of the company’s two founders, has said that the idea is partly aimed at people who are “always working or always semi-working”. The mountain of press coverage this innovation has sparked includes a telling quote from one euphoric resident in Manhattan: “You just roll out of bed, go down the elevator and get to work.” This, apparently, is the future: despite its slow start, WeWork’s chief executive, Adam Neumann, insists that “WeLive is going to be a bigger business than WeWork”.

Four years after stories broke of employees who worked up to 90 hours a week living in camper vans at Google’s HQ in northern California, a WeLive-esque lifestyle will presumably take root at a new Google campus taking shape nearby, which will sit among 10,000 new “housing units”. Up the road, Facebook’s Willow Village development looks set to deliver something similar. Meanwhile, for tech high flyers lucky enough to have no fixed employer or workplace, as well as WeLive, there is an even more alluring option: Roam, which is pitched at “digital nomads”, and offers flexible “co-working and co-living” spaces in London, San Francisco, Miami, Tokyo and Ubud, in Indonesia. For upwards of $500 a week, such people can now wander around the world, mixing life and work – “two activities that quickly become indistinguishable within Roam’s confines”, as the New York Times put it.