Traumatic memories can condemn you to reliving the past over and over. It may be useful, says Annalisa Barbieri, to seek professional help 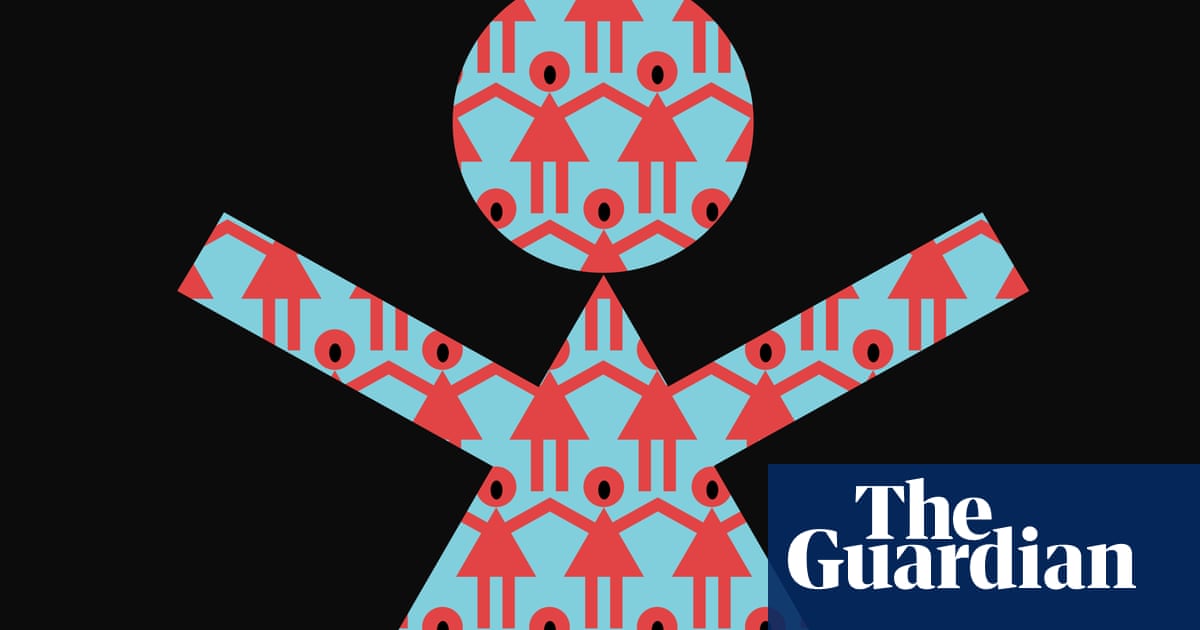 I am a 17-year-old orphan. When I was growing up, my father was my rock, a gentle, caring single parent. He struggled with mental illness (I found out after he died) but would do anything to protect me and my siblings. Our mother was an abusive alcoholic but Dad took us away to start a new life. She died a few years after we left.

I was nine when my father died. My brother and sister were teenagers. On the day it happened, Dad had just had a fight with my brother; he stormed off to another part of the house, but didn’t see me follow. Then, he killed himself. I ran towards him, screaming, but he died before I reached him. The police and ambulance arrived and took my father away; we never saw him again. My siblings and I slept at the hospital that night and moved in with our grandmother soon afterwards.

That day remains the most traumatic of my life. Sometimes I still cannot believe it and think he is alive. I blame myself – I did nothing, paralysed by fear. I could have saved him, but didn’t. I don’t know how to get over this. I left school because I just didn’t go, and have been hospitalised twice. It has ruined me more than either of my siblings (though they are sad) because he was my hero. I grieve and miss him every day. My nightmares are haunted by him dying over and over again. I barely sleep. Even eight years later, I am becoming ill with grief and hardly eat. I don’t know what to do.

I am so sorry this happened to you. This awful, life-changing event was not your fault. It is common for children to blame themselves for events they didn’t cause. Your father’s suicide was not caused by anything you or your siblings did or didn’t say or do.

I consulted Joanne Stubley, a psychiatrist and psychoanalyst. She explained that much of what is happening isn’t because there’s anything wrong with you; you are suffering the results of a hugely traumatic event. (Stubley specialises in helping people with trauma.)

The reason you go over the details of your father’s death again and again is a symptom of post-traumatic stress disorder (PTSD). Stubley explained that “a traumatic memory gets laid down very differently in the brain, and when it’s triggered you feel you are right back there”.

Traumatic memories also tend to be the same every time you relive them and allow for little in the way of “other viewpoints”, which would normally help us process events. You can’t assimilate them in the usual way, which is why your brain keeps whirring round.

The reason it feels unreal is again to do with trauma; you have “split off” from the event to protect yourself as much as possible. Stubley said that was one reason why people with PTSD are often left struggling, unable to progress without specialist help. This help can be in the form of a mixture of talking therapy, cognitive behavioural therapy and even yoga, as trauma can get stuck in the body (the book I recommend below, The Body Keeps The Score, is brilliant on this).

You berate yourself for not helping your father or crying out, but you weren’t able to: as you say yourself, you were paralysed with fear. “When a trauma occurs,” explained Stubley, “it’s a physiological event where, if you can’t fight, or flee, you may freeze. It’s the body’s response to overwhelming terror.”

You also describe your father having mental health issues, issues that others couldn’t help him with – so how could a nine-year-old? I imagine you haven’t even begun to deal with the grief of, not only losing your father, but the early traumatic years with your mother and her subsequent death; that was a loss, too. Part of coming to terms with grief is seeing those who have died as human, with good bits and flaws.

What sort of family support do you have? I imagine your brother carries a lot of guilt, too, having argued with your father. Could you talk to him and your sister about this?

You are very young still, but please get specialised help, which will enable you to come to terms with what happened. It is possible. Please go back to your GP, and ask for a referral to a trauma service. If there’s nothing in your area, ask if there is funding available. If you feel it would be helpful, take someone with you.

In the UK and Irish Republic contact Samaritans on 116 123 or email [email protected]. In the US, the National Suicide Prevention Lifeline is 1-800-273-8255. In Australia, the crisis support service Lifeline is 13 11 14. Other international suicide helplines can be found at befrienders.org.

• Comments on this piece are premoderated to ensure the discussion remains on the topics raised by the article. Please be aware that there may be a short delay in comments appearing on the site.