When the US president came to London, people arranged themselves on the floor to spell Bush go home 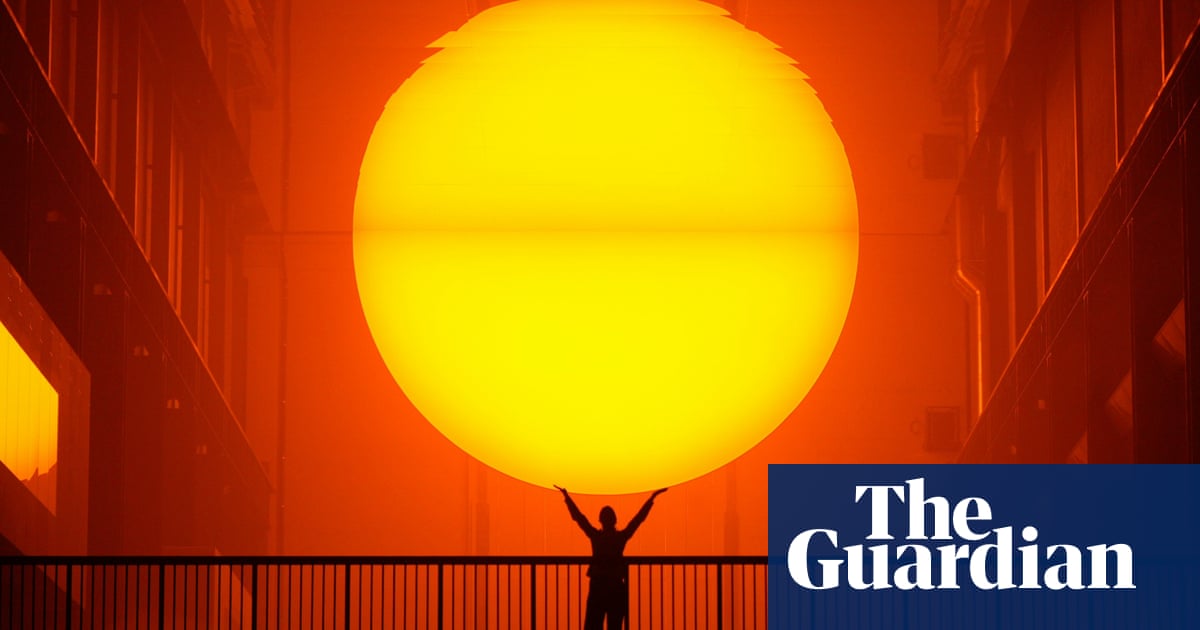 All countries talk about the climate, but the British genuinely take ownership of it. So when Nick Serota invited me to take over the Turbine Hall, my idea was to play with this. At first I wanted to do a little display replicating all different kinds of weather. But I maintained stripping away from this idea until all I had left was the idea of creating a sun. We use a semicircle of light, reflected in a mirror. I was thinking of the route the sunshine sets against the sea, or the reflections in Edvard Munch’s paints. Then I put in a little haze, a little fog, which helped take attention away from the hall’s rather robust walls.

Technically it was not a very difficult project. But there was a lot of work involved that you might not insure. Have you any notion how much stuff there is on museum floors? Trash cans, coat hangers, signage … We had to clear it all out so people didn’t see it reflected in the mirrors. I took away everything- even the indicated donations box in the entrance!