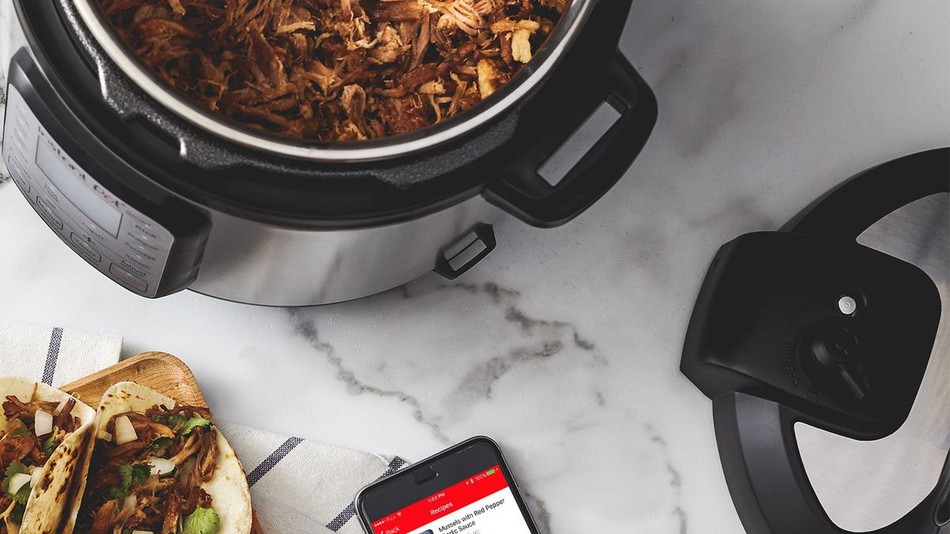 Black Friday is here and so are the Instant Pot sales.

We know we freak out over Instant Pot deals on a weekly basis, but even if you ignore all the rest, this is the one to pay attention to.

Amazon is offering the 8-quart Instant Pot DUO (the best-selling Instant Pot model, if you were wondering) on sale for $69.99. It regularly goes for $139.95 and the last time we saw the price significantly drop on this was in September — and now it’s $20 cheaper than it was then.

Just one of the best Instant Pot discounts we’ve ever seen, NBD.

SEE ALSO: All the best Black Friday 2018 sales, right in one place

This 7-in-1 model can pressure cook, slow cook, cook rice, steam, sauté, and make yogurt, which is the one thing its little brother, the LUX, can’t do. Long story short: Once you have the DUO on your hands, you can literally clean house when it comes to your kitchen. This is essentially the last cooker you’re ever gonna need.

Aside from those features, the DUO is also equipped with 14 built-in smart programs that know the cook times and temperatures for a ton of foods, has Alexa compatibility, provides access to over 300 recipes and videos, and more.

The DUO itself does go on sale semi-regularly, but when it does, it’s almost never the 8-quart model like we’re seeing today. And, because it’s the bigger size, you can pretty much guarantee that even a huge roast will be fine.