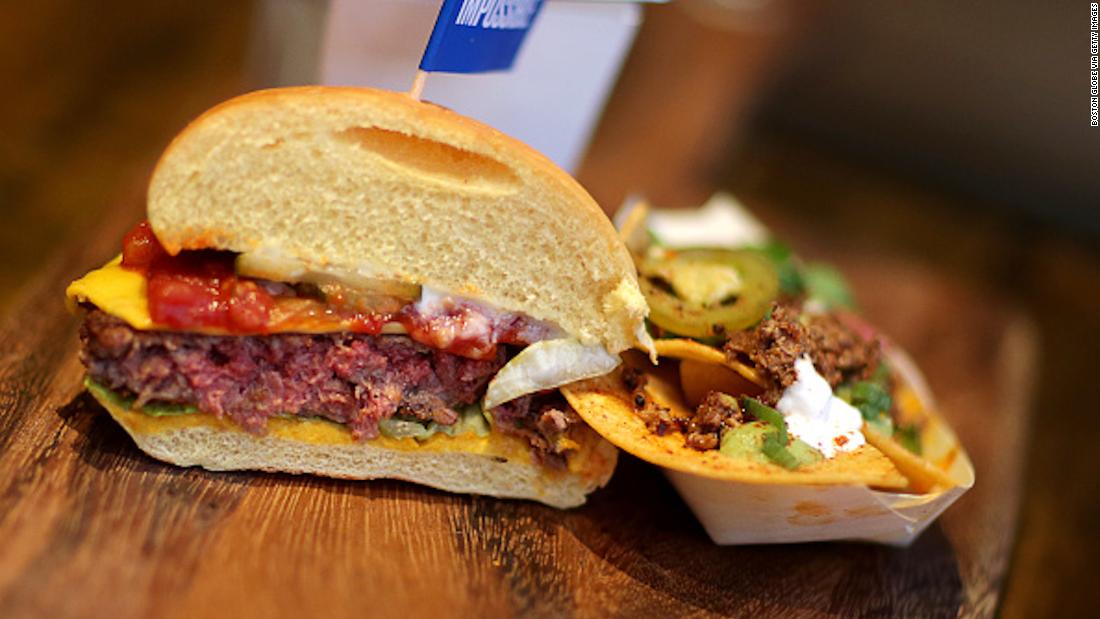 ( CNN) Don’t call it meat if it doesn’t come from livestock or poultry, a new Missouri law says.

The law would apply to meat substitutes such as soy-based, plant-based meat, which have become increasingly popular in recent years, and also “clean” meat, which is produced by growing and multiplying cells in a lab and is close to hitting the consumer market.
The new measure is describing backlash from a range of organizations including the American Civil Liberties Union of Missouri, the Animal Legal Defense Fund, the Good Food Institute and the company that produces Tofurky. The groups immediately filed a legal challenge in federal tribunal saying the country statute attempts to “stifle the growing grocery category of plant-based meat.”