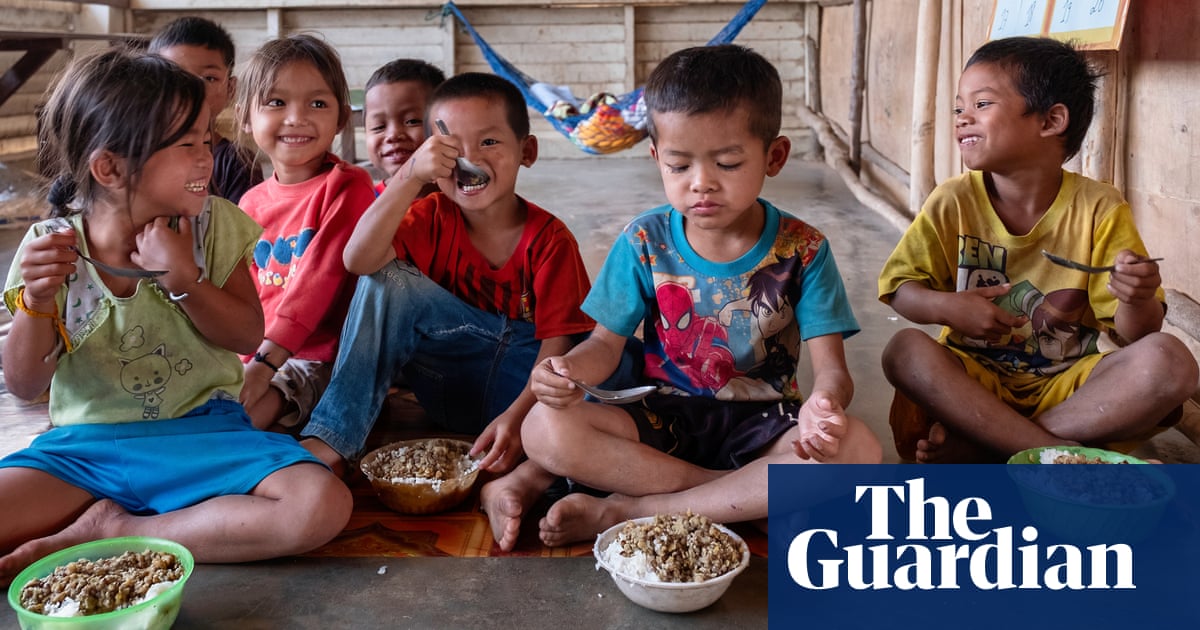 At least one in three children under five are either undernourished or overweight, and one in two lack essential vitamins and nutrients, the UN children’s agency has warned.

In the UK, the situation is a growing crisis. Almost two million children in England live in food poverty and one in three are overweight or obese by the time they leave primary school, Unicef said.

Globally virtually 200 million children under five are malnourished, mostly due to poverty and deprivation, while 340 million suffer from hidden hunger in the form of vitamin and mineral deficiencies.

Poor children are carrying” the greatest burden of all forms of malnutrition”, the agency said, stressing that merely one in five children aged six months to 23 months from the poorest families” is fed the minimum recommended diverse diet for healthy growth and brain development “.