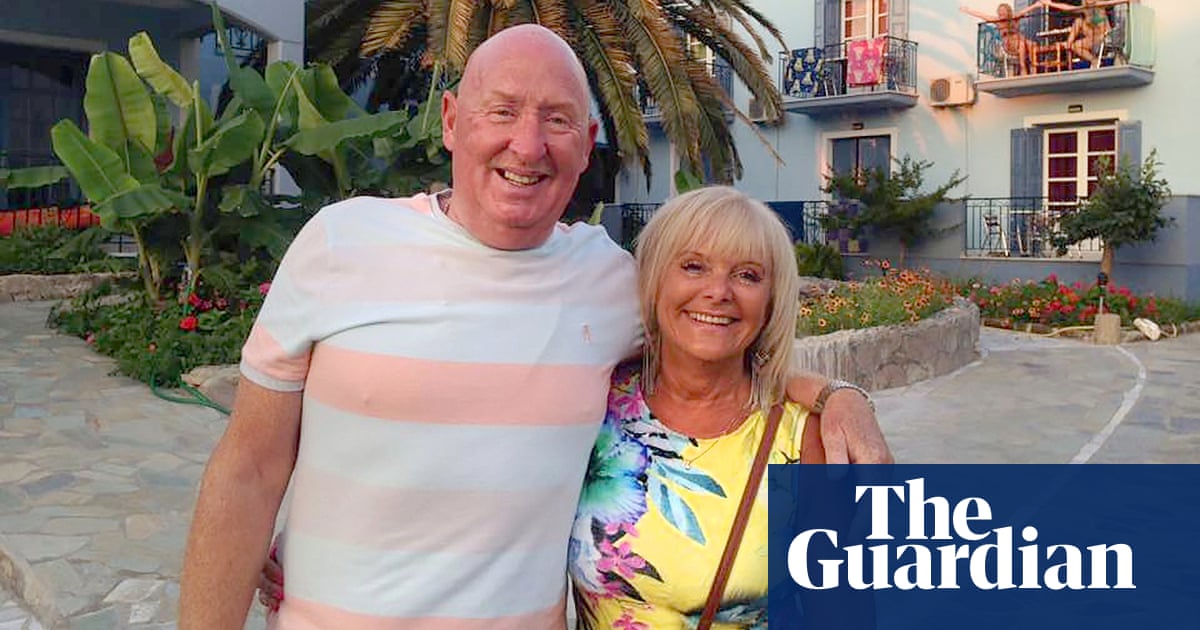 The governor in charge of the Egyptian resort town where two British holidaymakers died abruptly last week has confirmed there was an unusual smelling in their hotel room, adding to fears there may have been something in the ventilation system that contributed to their deaths.

Maj Gen Ahmed Abdullah, the Red Sea governor, told reporters in Hurghada” there was a strange odour in the room” where John Cooper, 69, and his wife Susan, 63 fell ailment last Monday night. He said the room at the Steigenberger Aqua Magic hotel had been sealed off while a committee of specialists investigated the ventilation and air conditioning systems.

The Coopers’ daughter, Kelly Omerod, who was with her parents on holiday, said on monday she believed” there was something in the room that’s actually killed them” and that they may have inhaled something that poisoned them.

Several hotel guests who were staying at the resort at the same time as the Coopers reported gastric problems and complains about being served raw chicken and fish, and beverages in dirty glasses. The Coopers, however, had not suffered upset stomachs, Ormerod said.

At least one other guest reported lung problems. Alison Cope from Birmingham said a member of her party had suffered headaches, breathing difficulties and water on the lung, which a British doctor said is compatible with legionnaires’ disease.

Abdullah said 23 guests had gone to the hotel’s sickbay in the last week, many of them suffering stomach cramps and fatigue that he put down to changes in diet, exposure to the sun and swallowing sea water.

The Egyptian authorities have been keen to present the Coopers’ demises as routine and to stress the safety and security of the Red Sea resort. The country’s tourism industry has suffered a series of setbacks from terrorism, including the suspension of flights from Russia in 2015 following the suspected bombing over the Sinai peninsula of an airliner bind for St Petersburg in which all 224 people onboard were killed.

The Red Sea governorate initially described the Coopers’ deaths in a press release as” normal death of an English old man and his wife in Hurghada city “.

It said John Cooper, who died in his hotel room, suffers from” a sudden failure in the heart muscle and respiratory failure “. Susan Cooper died six hours later at El Asil hospital. She fainted, with the governorate putting the cause of death as” a fell of blood circulation and respiratory functions with no criminal suspicions “.

Thomas Cook, which had 300 customers at the hotel, said it was still waiting for the results of tests it had carried out on food, water and ventilation systems in the hotel, which could take more than a week to come back. Its investigators have not, however, been able to access the Coopers’ room.

About half of the company’s UK customers staying at the hotel have returned home, with the rest taking rooms in other Red Sea resort hotels.