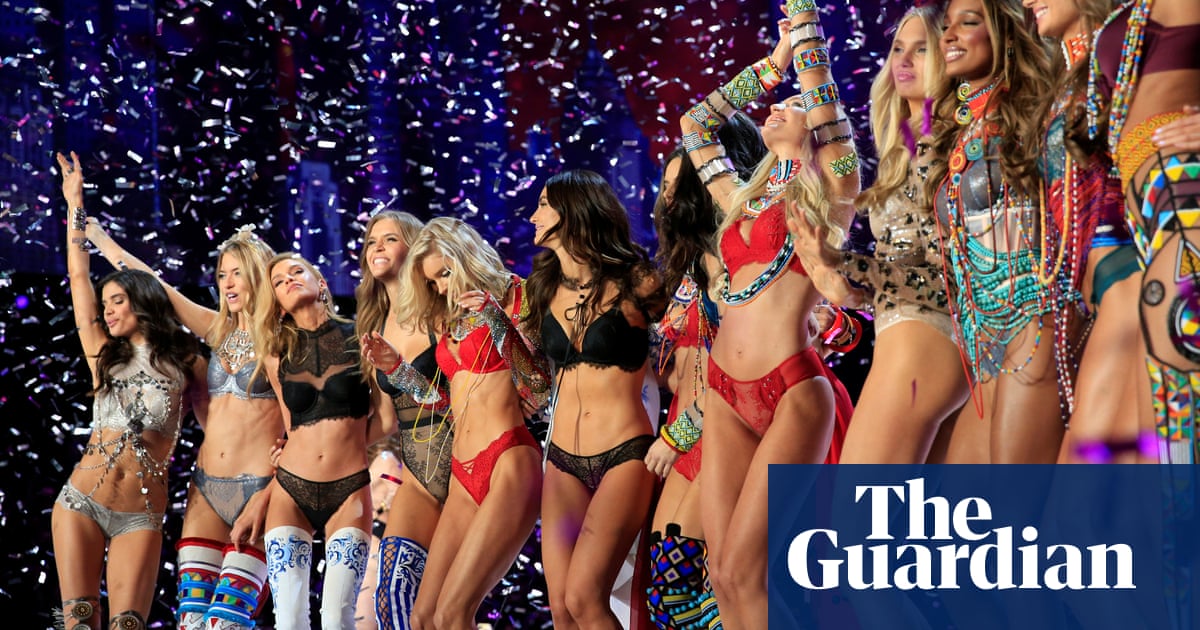 Victoria’s Secret’s angel wings aren’t beating as energetically as they once did, but you wouldn’t know that from the company’s flagship store in New York Herald Square- a superstore of underwear, bras, bralettes, giant screens of smiling winged models and whole floors of pink-colored products, including a $55 perfume called Eau So Sexy.

What could go wrong selling sexy lingerie to millions of women? A lot, it seems.

Konik concluded that investors have been ignoring the facts and L Brands stock fell 11%. It is now down 40% for the year. It abruptly seemed the company secret, masked by growth in the company’s teen-focused Pink line, was no longer well concealed. Victoria’s Secret is still the No 1 US lingerie brand, but its share of the market is slipping.