This week the FBI released more details of the investigation into the brief 2018 abduction of Isaac, a 33 -year-old ring-tailed lemur 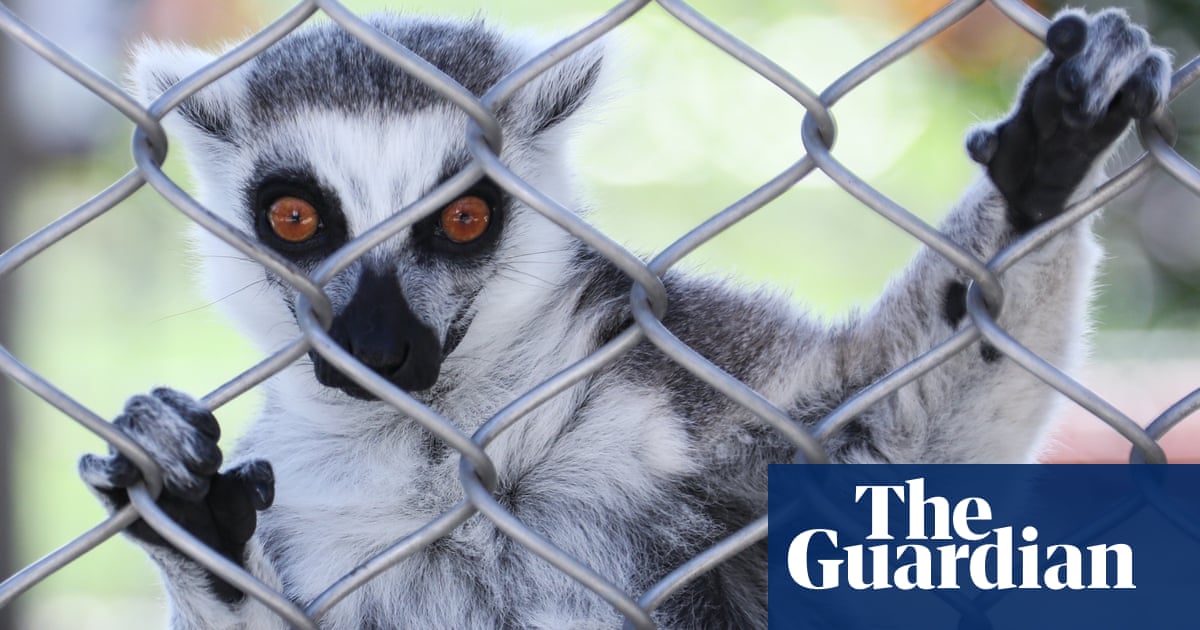 When it comes to lemurs, Isaac is known for being an easygoing guy. He’s 33, and mostly enjoys a typical lemur life: resting, feeing, exploring, and napping in the sunshine. He’s the oldest ring-tailed lemur in North America and has lived at the same address since 2000.

That’s why, when Isaac turned up missing in July last year, the keepers at the Santa Ana Zoo were alarmed.” All the animals at the zoo have specialized diets and care requirements ,” explained Ethan Fisher, the executive director of zoo.” It was especially precarious for him, as a senior animal .”

Isaac turned up later that day in front of a Newport Beach hotel with a note:” This belongs to the Santa Ana Zoo. It was taken last night. Please bring it to police .”

In May, authorities announced they had a suspect: 19 -year old Aquinas Kasbar. And this week, the FBI releasedmore details of the investigation.

Investigators determined Kasbar had employed bolt-cutters to make a hole in the metal enclosing Isaac shared with five other endangered ring-tailed lemurs and a handful of monkeys, letting several animals escape in the process.

Kasbar, they said, had been in search of a monkey but none of them would go with him- so he ended up with the happy-go-lucky Isaac.

Isaac could have been harmed by the small plastic tote he was captive in, especially when lemurs are used to standing on two legs, the FBIsaid. But fortunately he made it through his lemur-napping relatively unscathed.” The zoo veterinarians checked him and there weren’t any lasting issues ,” said Fisher.” But any time an animal is taken, there could be real damage .”

Kasbar boasted to his bail agent about stealing a lemur from the zoo, even showing off selfies on his phone of himself with the lemur, according to the FBI.

Stealing an endangered animal is a federal crime. Kasbar pleaded guilty and last month was sentenced to three months in prison. He was also ordered to pay $ 8,486 in restitution to the zoo.

Around the globe, zoo theft is a continuing and pernicious problem. In 2015 alone, 25 members of the European Association of Zoos and Aquaria reported thefts. In one case, thieves in France stole 79 tortoises in one heist. In 2017, a four-year-old white rhino was killed and poachers partly sawed off its horn– the first time a rhino poaching happened at a western zoo.

The ring-tailed lemur is native to Madagascar and is on a listing of the 25 most endangered primates, according to court documents. Ring-tailed lemurs are endangered, in part, because of the illegal pet trade.” Lemurs are suffering from habitat loss and climate change and other menaces ,” said Fisher.

Lemurs enjoy the afternoon sun, and they’ll often assume a yoga-like pose sitting on a stone or the ground, with their hands upturned on their knees. They also have something called stink fightings, where males grab the end of their long, striped tail, rub it in a aroma gland, and wave stinky tails at each other.

To any would-be animal thieves, Fisher said:” Stealing from a zoo is definitely not a good notion. There’s so many reasons not to do that, but the animals that we have at the zoo are extremely cared for. They’re animals the community has grown to love and appreciate .”