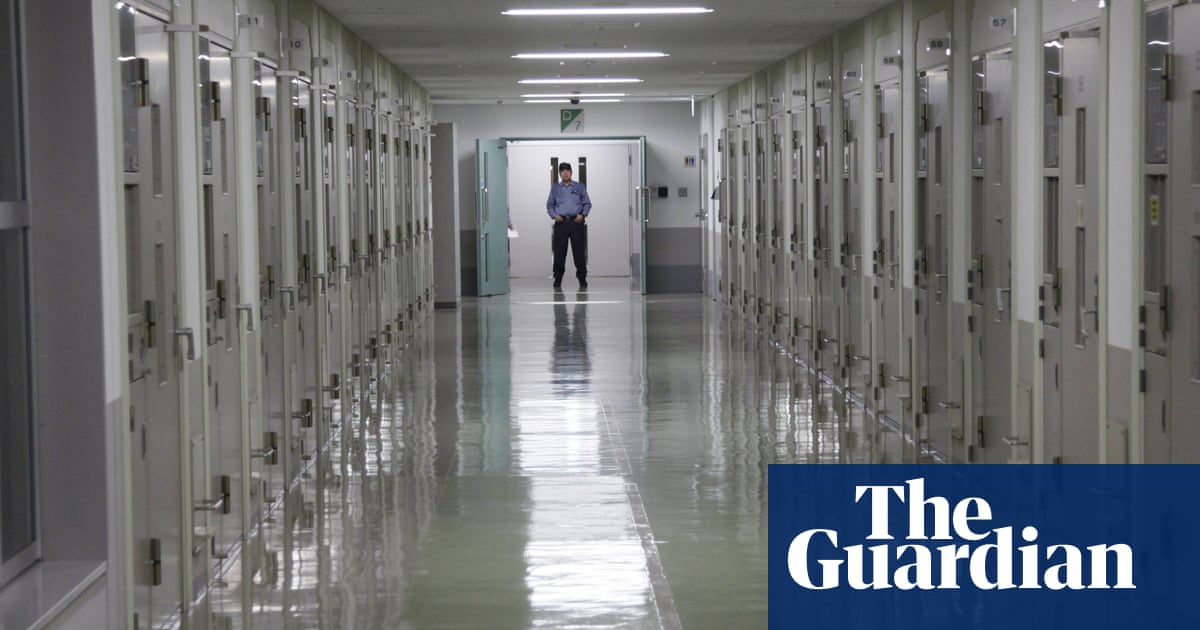 The forbidding outline of Tokyo detention centre is impossible to miss, even on a dark, wet afternoon in early June. The X-shaped building dominates the skyline of the unfashionable Kosuge neighbourhood in the city’s north-east.

Aside from brief eruptions of media interest when a high-profile killer is led to the gallows, for much of the time there is little public scrutiny of its occupants- more than 1,600 inmates and about 800 staff.

But in recent months, it has attracted unprecedented public attention thanks to one man: Carlos Ghosn.

His lengthy incarceration sparked international condemnation of Japan’s” hostage justice”, which permits prosecutors to hold suspects up to 23 days for each potential charge and question them without their lawyers present.

But there was criticism, too, of the conditions that humen, and a much smaller number of women, who like Ghosn have not been found guilty of a crime, must endure while they wait for the leaden wheels of Japan‘s criminal justice system to creak into motion.

Apparently stung by the negative publicity, this week the centre opened its doorways to foreign journalists in an attempt to address criticism that it is part of a system that regards suspects as guilty until proven innocent.

At first, Ghosn was maintained in a 7.5 sq metre cell containing fold-up bedding, a toilet, a bookshelf, a low table and a sink, but he was later transferred to a larger cell with a bed, according to media reports at the time.