The long read: I learned a lot about my parents and myself from the food they clung to after fleeing wartorn Bosnia for Canada 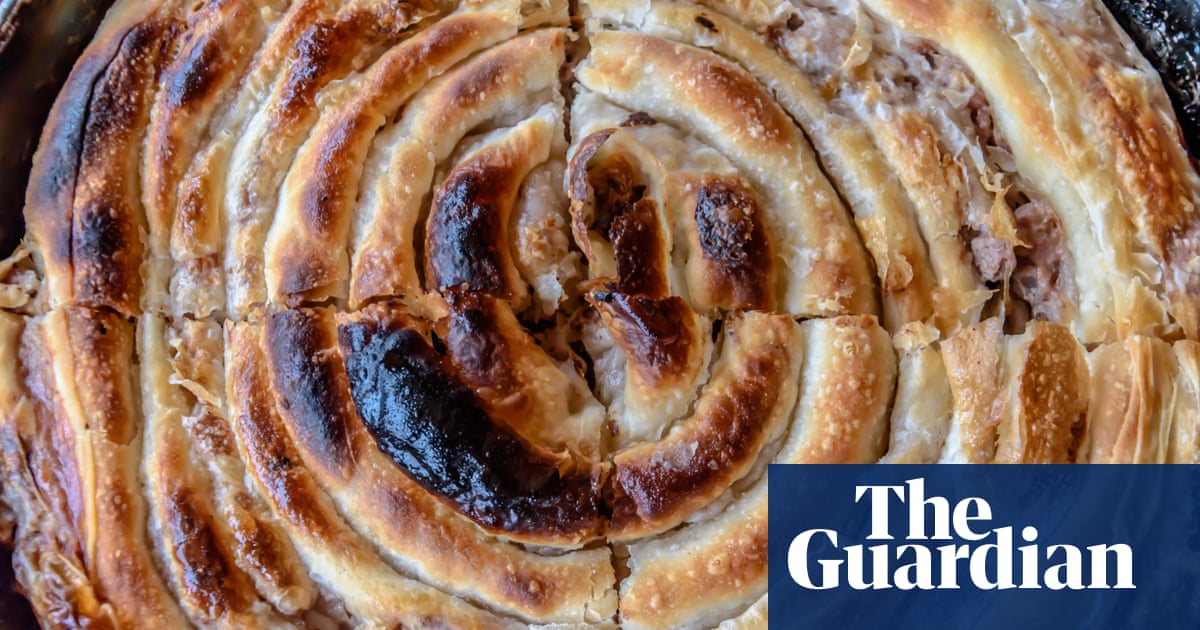 My parents’ social life in Bosnia( and therefore their children’s) regularly featured a bunch of their friends getting together for a lot of food and drinking and singing and chuckling. Nobody would ever call that endeavour “dinner”- the activity revolved around food, but could never be reduced to it. In Bosnian, the verb that describes such an activity is sjediti , which means to sit, as the whole operation consists of sitting around the table, feeing, drinking and being together for the purposes of well-earned pleasure. If I want to invoke an image of my mothers being unconditionally happy( not an easy task ), I foresee them with their friends at a table, roaring with laughter between bites of delicious fare and sips of slivovitz( damson or plum brandy) or grappa.

This would sometimes last for a whole weekend: sometimes we would go to Boracko jezero, a modest mountain-lake resort, to join my parents’ friends and their families for 1 May, the socialist Labour Day. The inextricable part of the fun and joy there was the presence of others, and the spirit of abandon reigned from morn to midnight and beyond. But the central, inescapable bonding ritual was spit-roasting a lamb that would then be shared by all. There, as everywhere we lived, food was meant to be shared, which is why it is never permissible to eat while someone else is watching and not feeing. Food is other people. We hate feeing alone, just as we hate being alone.