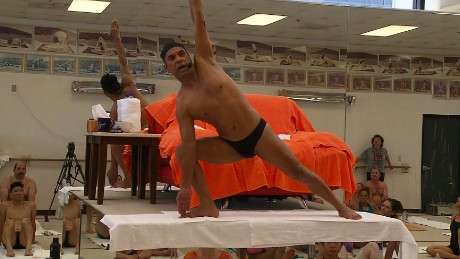 ( CNN) Yoga guru Bikram Choudhury has been ordered to pay a former employee about $7.4 million in punitive and compensatory damages, prosecutors have announced.

In her retaliation and wrongful termination lawsuit, Minakshi “Miki” Jafa-Bodden claimed she was fired for refusing to cover up an investigation into another woman’s allegation that Choudhury raped her. She also testified that she was the victim of sexual harassment.